At the start of each year, we conduct an industry-wide survey on year-over-year recruitment, hiring and retention changes and trends. Employers, including executives, HR professionals and top-line managers, from across the commercial real estate industry share their company experience and perspectives on the previous year and on the year to come. We then compile the responses to provide a comprehensive report along with insights on the real estate job market as a resource to you and your business.

75% of respondents’ companies had year-over-year revenue growth, with 31% achieving over 10% growth in revenue

Hurricanes, wild fires, nuclear threats, terror attacks, social unrest – the disasters of 2017 at times halted hiring, but they could not keep the real estate industry down. 75% of our respondents reported year-over-year revenue growth in 2017, with an impressive 31% achieving over 10% growth in revenue. However, many companies were hard hit. 25% of our respondents reported revenue decline, and 7% of these reported more than a 10% decline in revenue. 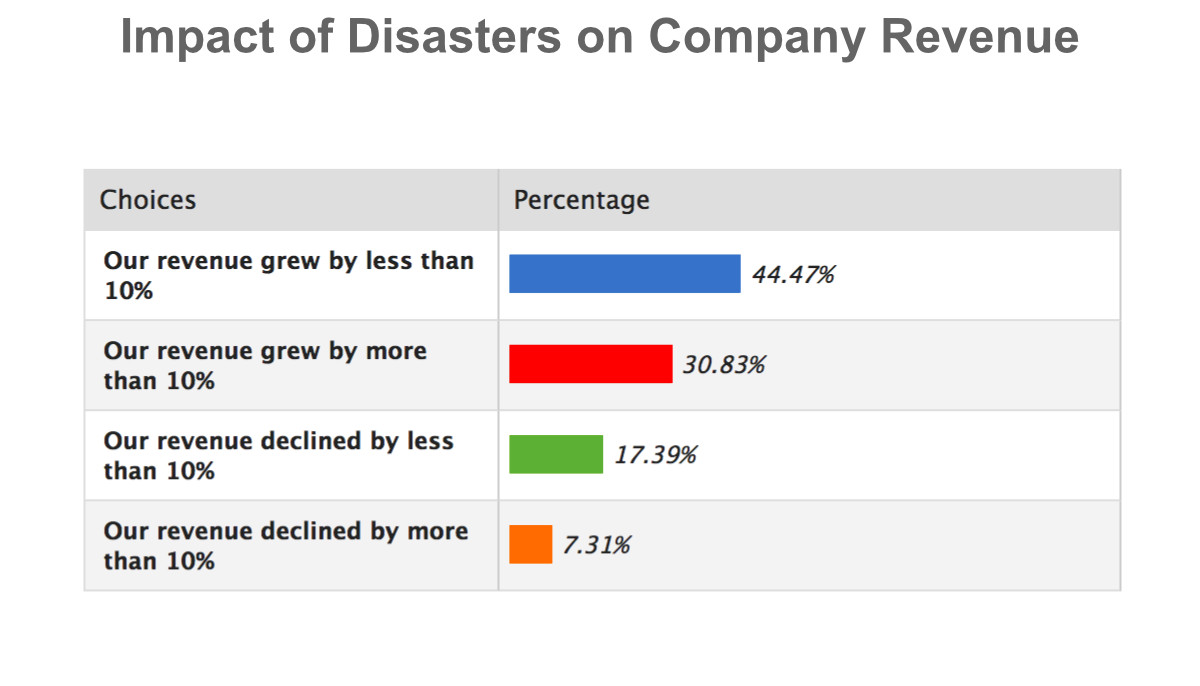 “Should be an interesting year…accelerating economic growth against a background of everyone thinking the next recession is around the corner, which it may well be.”

69% of respondents expect their total compensation to increase in 2018. 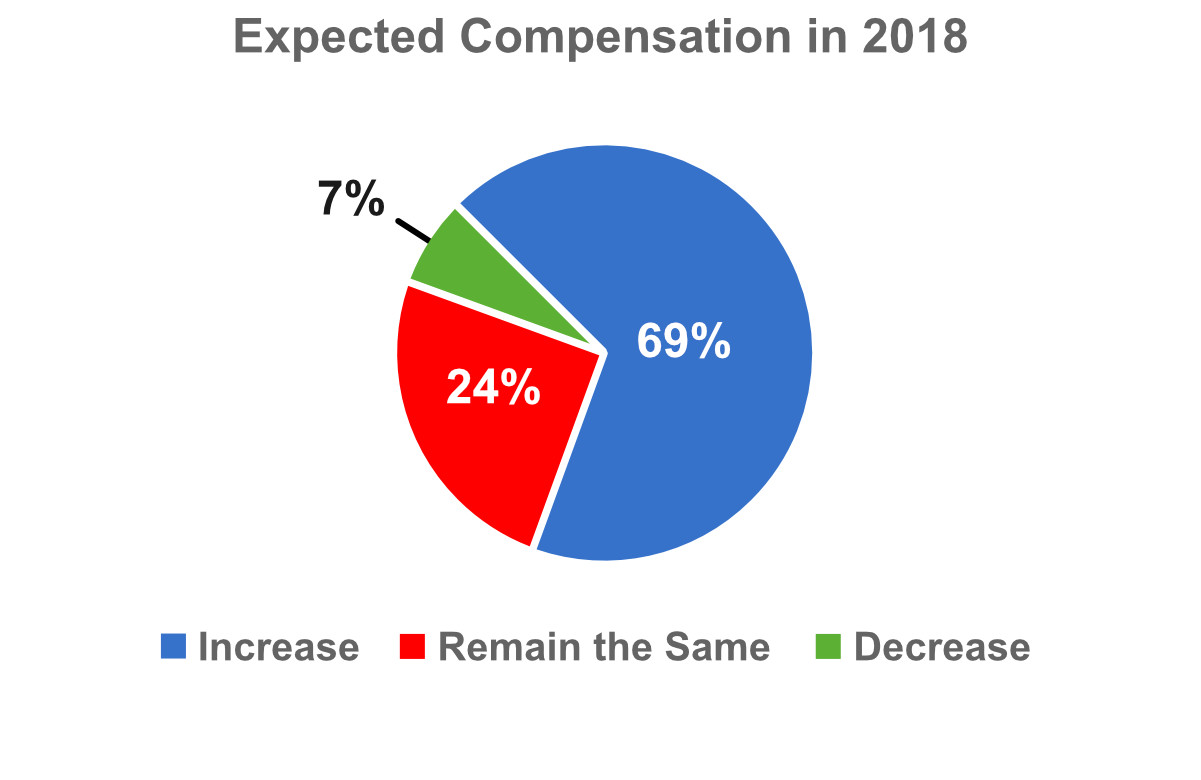 The recent sexual harassment allegations in other industries motivated 9% of our respondents’ companies to make changes in their company culture, or company policies.

Are you a Passive or Active Job Seeker?

Hiring remained stable, as well as how our real estate professionals apply to jobs.

63% of our real estate professionals described themselves as “Passive” job seekers rather than an “Active” job seekers. How do you find your jobs? You decide on the criteria for your perfect job then set up email Job Alerts. You also complete your entire profile and check the box to allow our premier employers search for you. 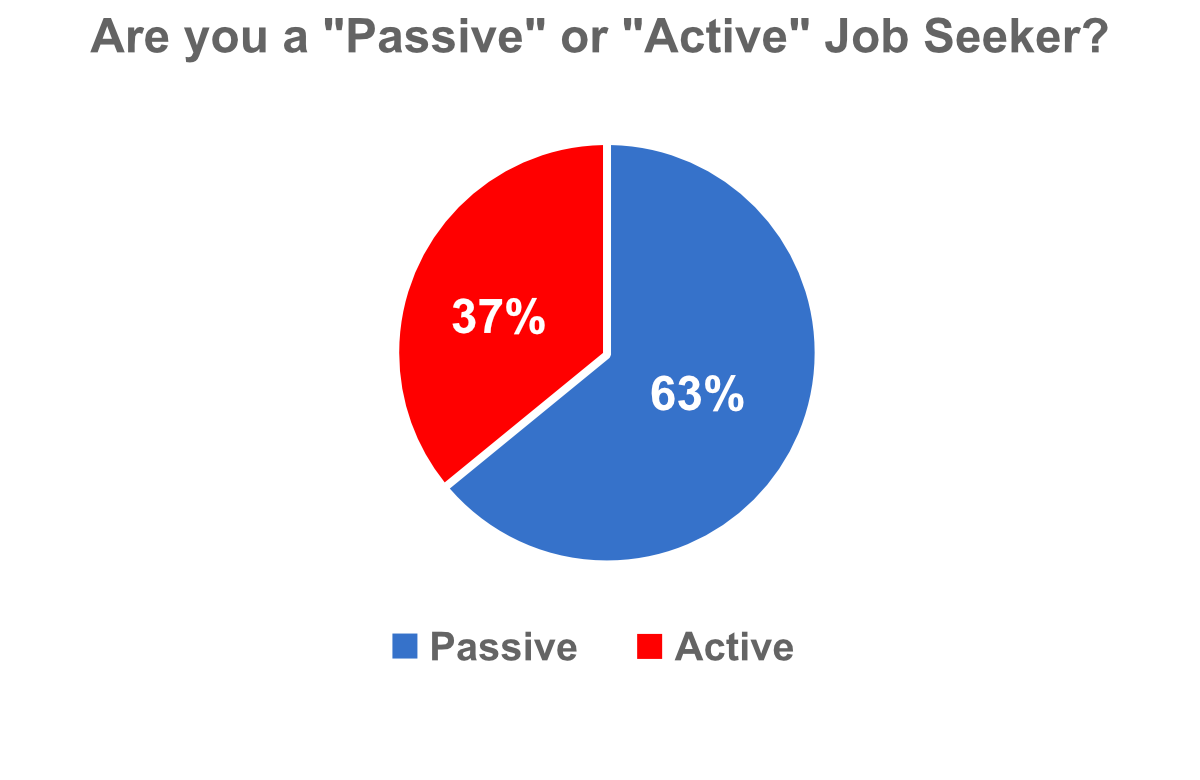 When You Apply to a Job, What is the First Step you Usually Take?

Only 23% of our highly qualified job seekers apply immediately to a job. 77% wait to apply later.

What does the collective wisdom predict for the year ahead?

“For employers, 2018 is going to be very tough to fill positions.”

“Employers will continue to be… short sighted with compensation of rank and file – yet continue to overcompensate executives.”

“Marketed properties are over-priced. Desired value is being driven by too much cash chasing too few good quality deals.”

“It’s tough to get deals done. Cap rates are very low which means less margin for safety. The spread between our cap rate and the rate we borrow at is disappearing. 2018 will be a tough year for acquisitions.”

“Possibly rocky as a result of tax reform since I work investments
in tax credits.”

“Expecting Development and Construction to slow down in the private
sector. Public sector should pick up with the government stimulus.”

“Company was purchased by a larger enterprise; compensation is being adjusted downward to match the acquiring company culture/protocols. Not Good. Expect the same in 2018.”

“I consider myself an innovator, I would love to work for an Organization that’s leading the future of the industry.”

“Multifamily, cyclically, it is at the end of its INCREDIBLY dynamic run, and it may suffer deep declines in many areas as prices may have far exceeded macroeconomic support. Conversely, some asset types (Office!) and markets are VERY WELL primed for gains due to the long period of tepid growth and a sense of noteworthy economic expansion. As such, the demands for RE professionals will continue to grow even as the hiring and employment concentration evolves.”

More thoughts and insights on the year ahead…in your own words: